Copy of the Notification 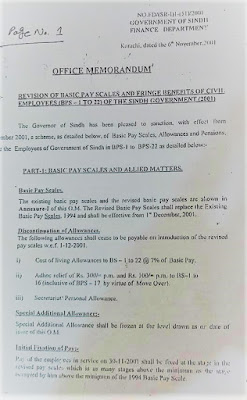 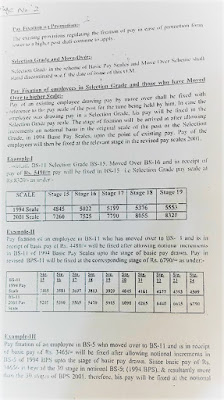 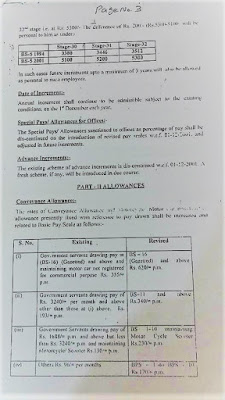 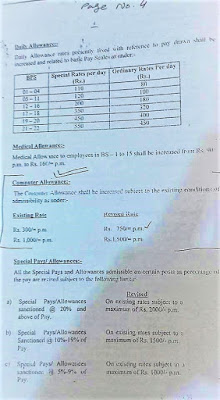 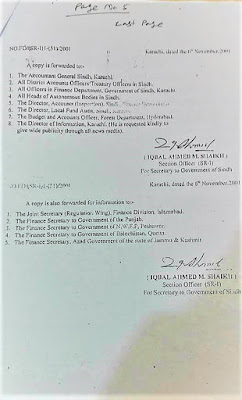