The detail of notifications is as follows:

In the aforesaid Recruitment Rules;

In Rule 2 (method of Appointment), against SI.No.5, under column 3 & 4 existing entries shall be deleted and substituted by the following:-

Copy of the Notifications:- 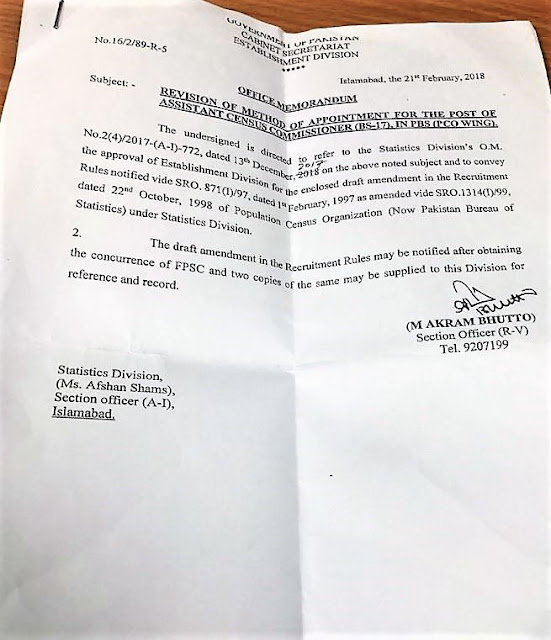 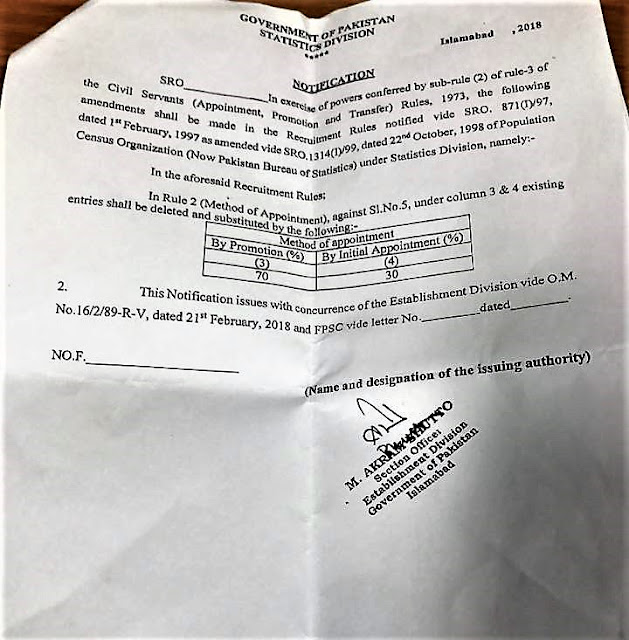