Minimum Pension for Pensioners of Aged 75 years
The rate of minimum pension will be Rs.15000 for the Pensioners whose age is 75 years or above. 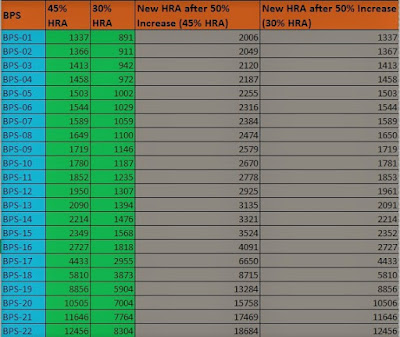 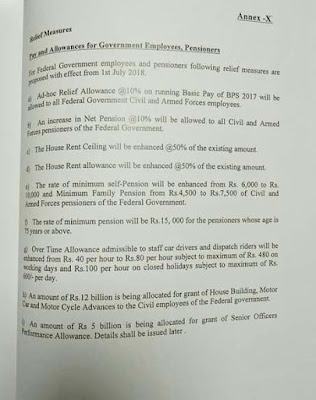 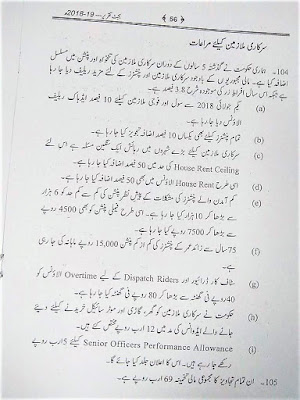