As per the letter:- 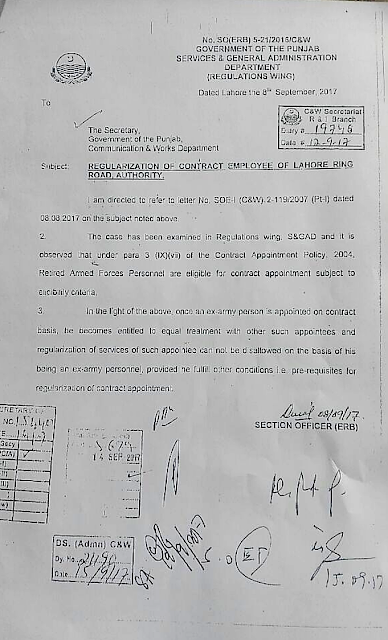